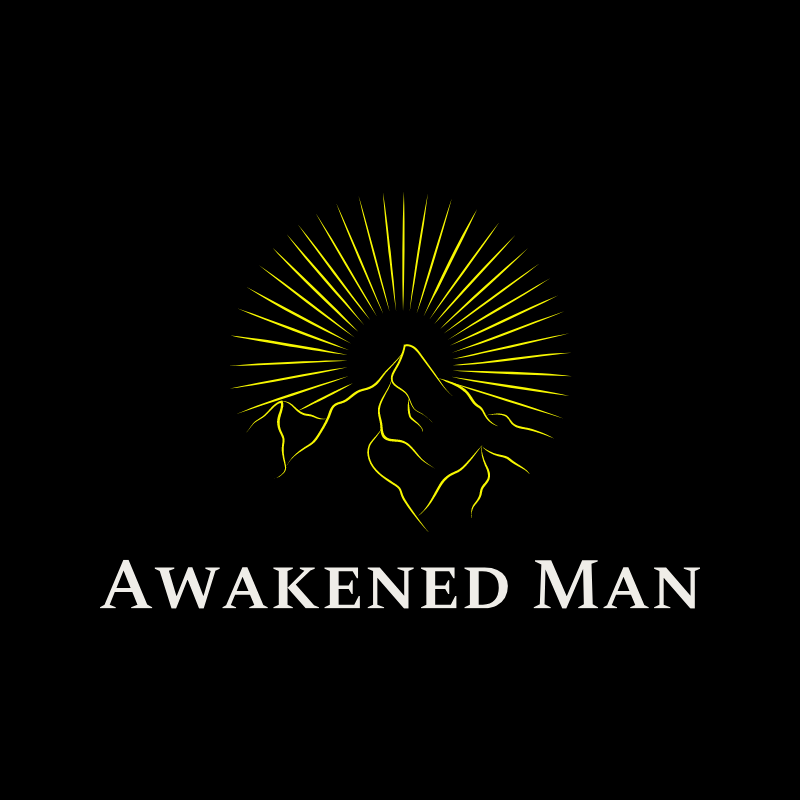 Check Out the Men's Coaching Service

Men today are lacking strong, healthy guides to lead us on a journey of personal growth and spiritual unfoldment.

This has led modern man to become detached from a strong sense of purpose and inner certitude, as well as from his fundamental nature of peace and stability.

If we are not balanced and at one, we start to see dysfunction emanating within, leading to imbalances breeding in our hearts and minds.

Eventually, this manifests in the external world in all manner of forms.

It may be relationship or career issues, compulsive behaviour, anxieties, purposelessness, existential angst, even cultural malaise...

To compound matters, there's been a huge pushback against the excesses of 'masculinity' in recent years.

Now while this is understandable to some degree, we've now gone way too far the other way.

Where once men were unable to articulate themselves emotionally and spiritually, now many men are trapped in chaotic storms of emotionality and feel no deeper drive, connection and transcendental purpose as men.

In our bid to avoid turning into the tyrant or the bully, the kickback has led us to dismiss all forms of aggression as 'toxic', breeding a generation of 'nice guys' who are fearful about being assertive and dominant as men.

Further still, in our materialistic society, we have fallen into a world of chaos, meaning we have been disconnected from the truths and rhythms of our hearts, bodies and spiritual natures.

We now need a balance between healthy, strong boundaries and discipline, as well as space for growth and creative evolution.

We simply must chart a middle way, a new spiritually-centred path between the tyrant and the 'nice guy'.

But how do we do this?

Well, there's a famous model in philosophy called the 'dialectic'.

Check out a diagram of it below:

We are presently at a time of imbalance after an understeer and an oversteer, yet we also have an amazing opportunity to find a solution...

At Awakened Man, I believe our lives as men are always evolving, and this generations uncertainty offers men the opportunity to find great wisdom, meaning and awakening to our true nature...

Yet to harness this bright future, we must first face all that blocks us from truly evolving - we must go deep into our past, into our culture and into our souls.

By doing this, we face 'The Shadow', we transform via the fires of our inner obstacles and we discover who we really are as men.

We awaken to our deepest life purpose.

This story may seem new today, but it's actually as old as time.

Myths, spiritual traditions and the greatest epic stories all show us that we must accept the call to adventure, to embrace challenge as the key to growth and meaning, and to bring the light within to the world in whatever way we can.

This is the truest role of a man:

To bring light to darkness.

On this path, we may meet ghouls and demons deep within, we will be forced to get stronger and evolve, and we will meet wise men, guides and establish your unique life purpose on the way, as we build a framework of how you will master career, love, your vision and your time on this earth.

Awakened Man manifests this most essential of journeys in the core offering, which you can check out in more detail below.

THE 7-STEP PATH OF INITIATION

THE NEXT INTAKE CLOSES IN

“Being coached by Richard and walking through the 7-Step Path has changed my life. It has been a powerful, emotional and enlightening journey – a journey every man should take to purify his soul; give birth to his true vision and actualise his purpose.”

“Richard has an ability to connect at the soul level with humility and eloquence, which I found highly motivating. Him sharing his knowledge and his spiritual guidance been inspiring in showing me the way of 'awakened man'. I am very much looking forward to on-going coaching work as this process has really opened my eyes.”

"The 7-Step Path of Initiation has allowed me to understand how my past has formed me and  aided me in making sense of my life in the present.

"This gave me the inner clarity I didn't know you could find and helped me in setting an unbreakable vision for my future. I highly recommend it!"

"I’ve been working with Rich for a while now. I intended to just do the 7-Step Path but I've got a lot from regular check-ins afterwards as well.

"The process has been invaluable in giving me a much deeper understanding of myself as a man, my role in the world and how to actualise my full potential with discipline in the key areas of my life.”

"Richard is an excellent coach in that he never has any judgement about the personal issues you may have. He has a lot of empathy and great knowledge about how to handle a range of life issues.

"As a result of coaching with him I've become more in touch with true self and learnt and how to control emotions. This has helped me romantically and with my family and friends."

"Richard has a unique ability to connect with you on a deep level, he fully listens and offers specific advice tailored to your life situation. Even though I have years of experience with personal development, I always find coaching with Richard unique as he’s able to give me a refreshing perspective on the issues we discuss. I highly recommend him to any man looking to awaken in key areas, find his drive and the find a deep sense of meaning in his life."

CHECK OUT THE AWAKENED MAN INTRO

Watch: What is the Feminine Nature? Understanding How Women Work

Watch: How to Get Out of a Slump | Escaping Funkville

Watch: Are Men Being Feminized?

Watch: Finding Your Life Purpose|How to Live a Meaningful Life

Watch: The Higher Self vs The Lower Self

Spiritual Unfoldment – Get Your Free eBook on the 7-Step Path

The Symbolic Death | Opening the Door to Spiritual Awakening 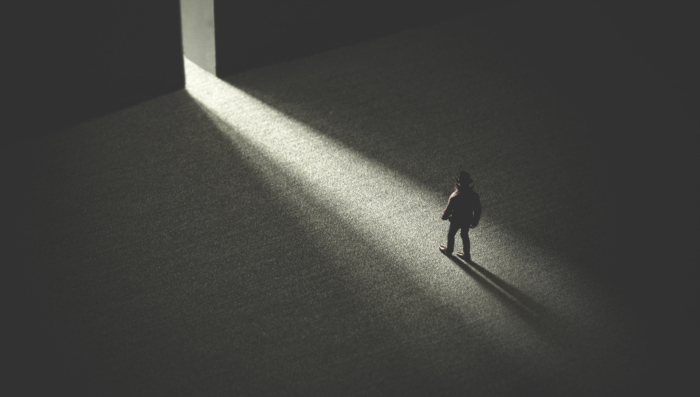 What is 'The Shadow'? 5 Techniques for Shadow Work 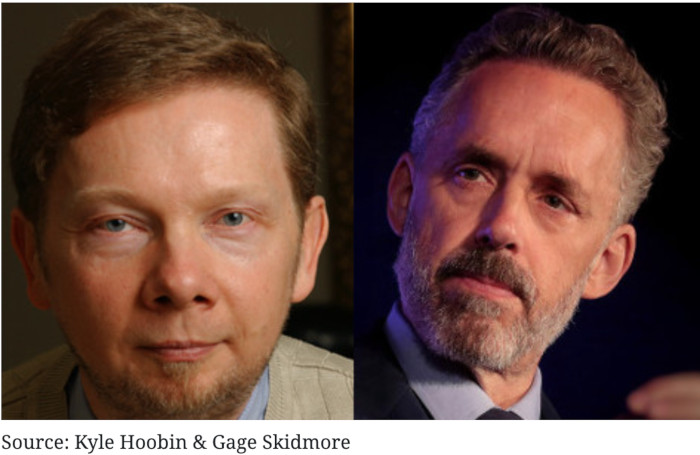 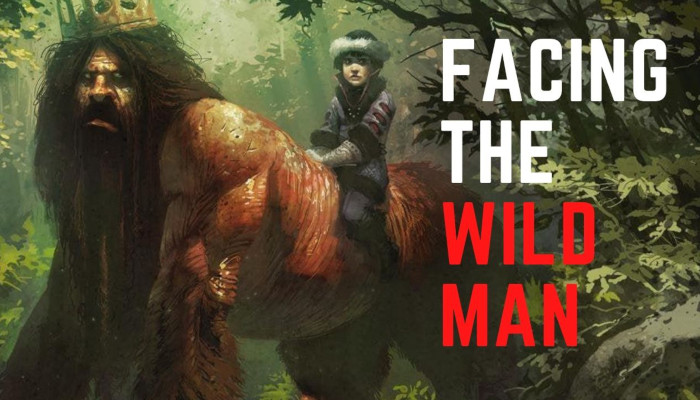 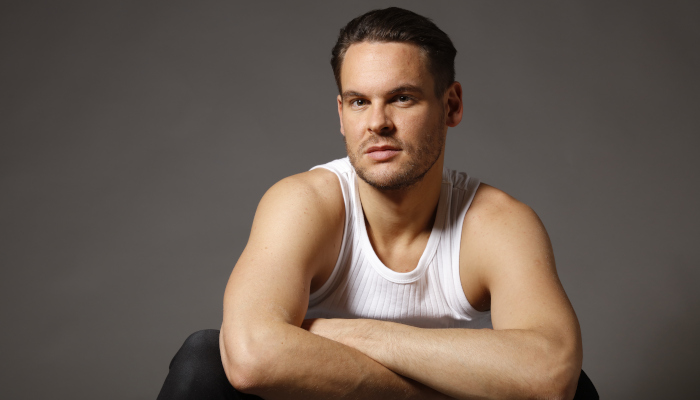 You can use this free, non-comital call to connect, to find yourself, and to outline a plan of action...

Calls tend to last around half an hour.

JOIN THE FREE AWAKENED MAN NEWSLETTER TO GET FREE CONTENT, OFFERS & THE LATEST NEWS SENT TO YOUR INBOX ONCE A WEEK